Island adventure game, Dawn of Isles, produced and published by NetEase Games, announced the launch of a new version called "Draco Waste" on August 22. Draco Waste marks the first major update since the game’s launch 3 months ago. Apart from the new map, Draco Waste, new pets, and outfits for the main characters have been added. The new open-world is ready now featuring new events and engaging content awaiting to delight and surprise players. 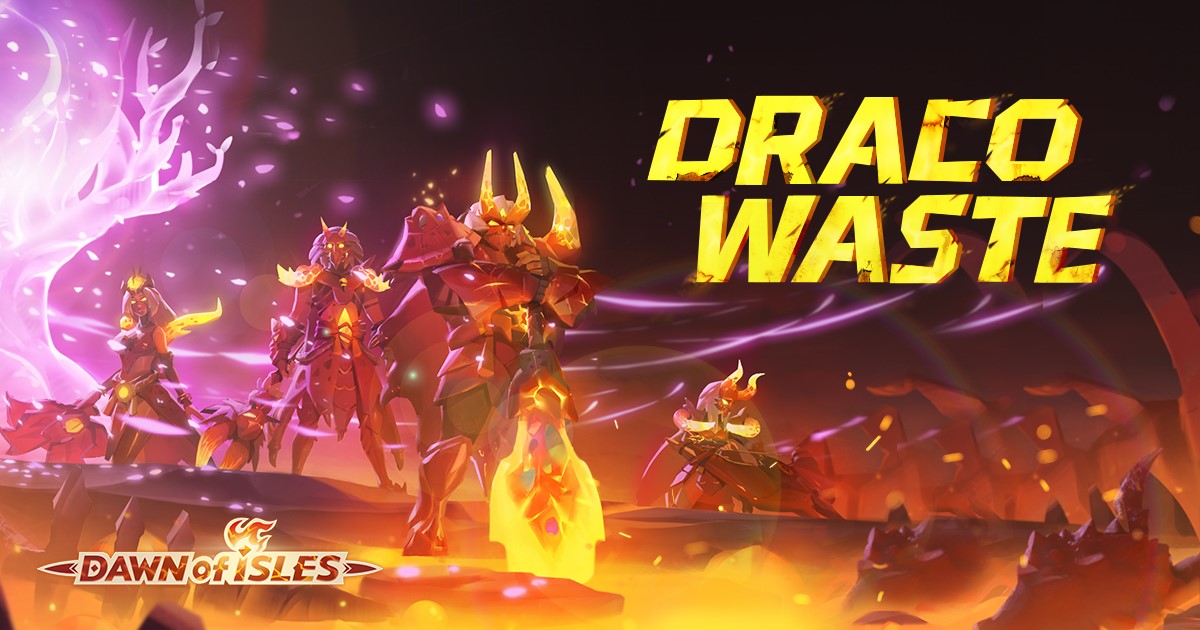 【The Producer Provides the Following Contents】

The first thing players will notice in this major update is the vast amount of new content. The much-anticipated new map, Draco Waste is finally here and it comes packed with new dragon creatures to keep players on their toes. The new dragon pet is also now available.

Draco Waste is the nest of the Chaos Legion, which is surrounded by lava all year round. Dragon creatures large and small are born, raised, and put to rest here. The night is illuminated by the eternal flames, and the fallen are consumed by the lava. Islanders of Dawn of Isles unite! Step forward as one to explore this mysterious dragon island. 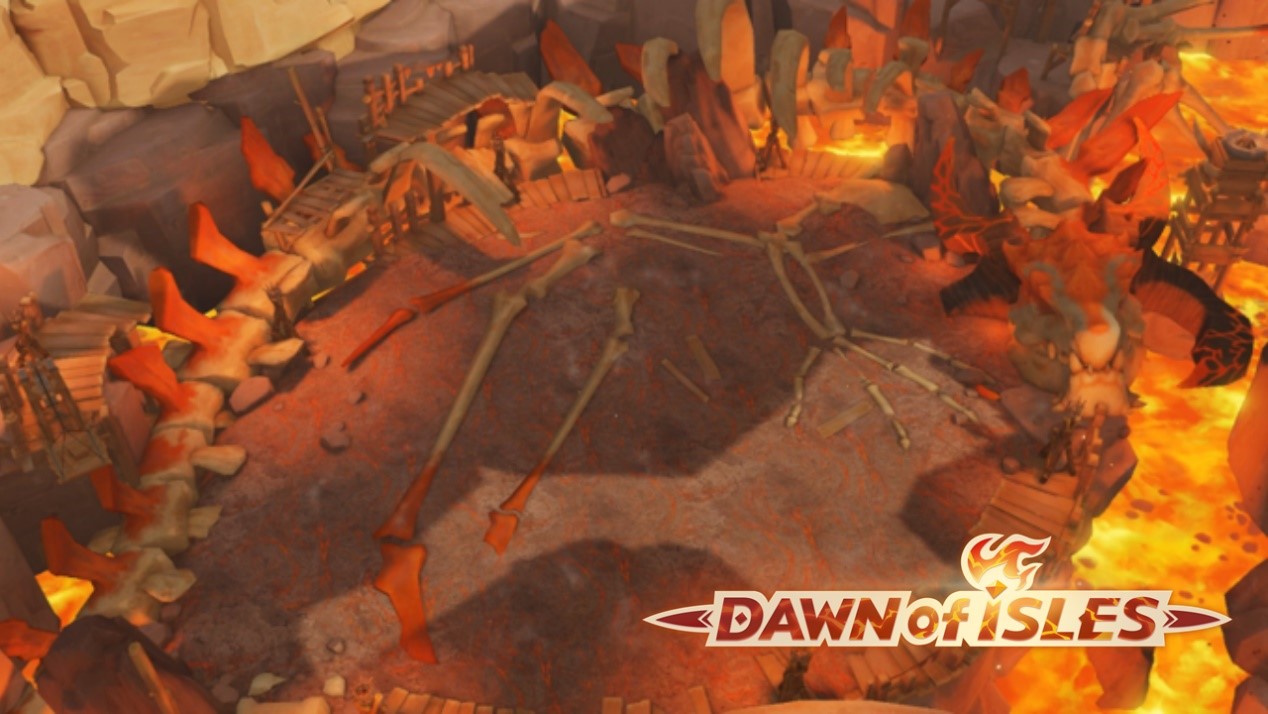 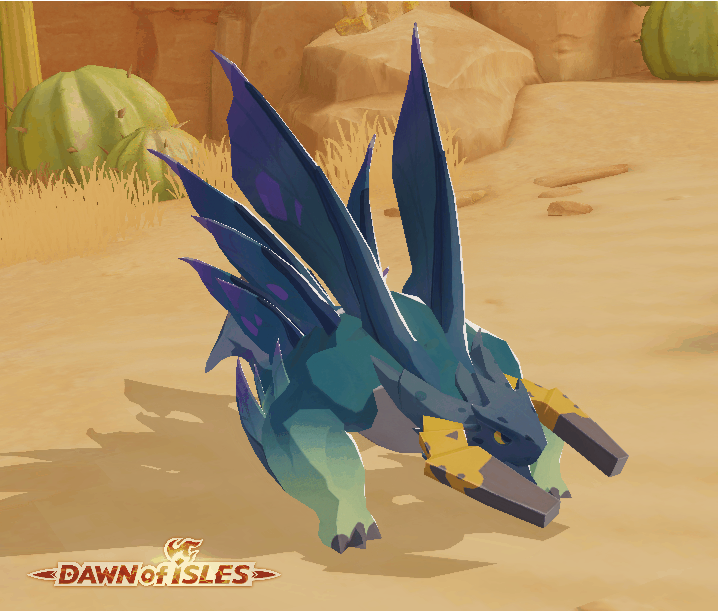 Evil omens shroud the desert. Kalangol, the world in which Dawn of Isles sits, needs a firm force to lead the ways after losing the guidance of the gods. Dragon Outfits are four new limited-edition outfits designed based on the Dragon Flame theme for the main characters.

The grand ancestors made these Dragon Outfits with dragon blood and dragon scales, symbols of the ancient legendary dragon totem. No matter the toughness of the Fighter, the dignity of the Dancer, the dexterity of the Ranger, or the solemnity of the Warmage, Dragon Outfits will make them all look more mysterious and impressive. These outfits are not to be missed for those that like to give their characters a unique, individual touch. 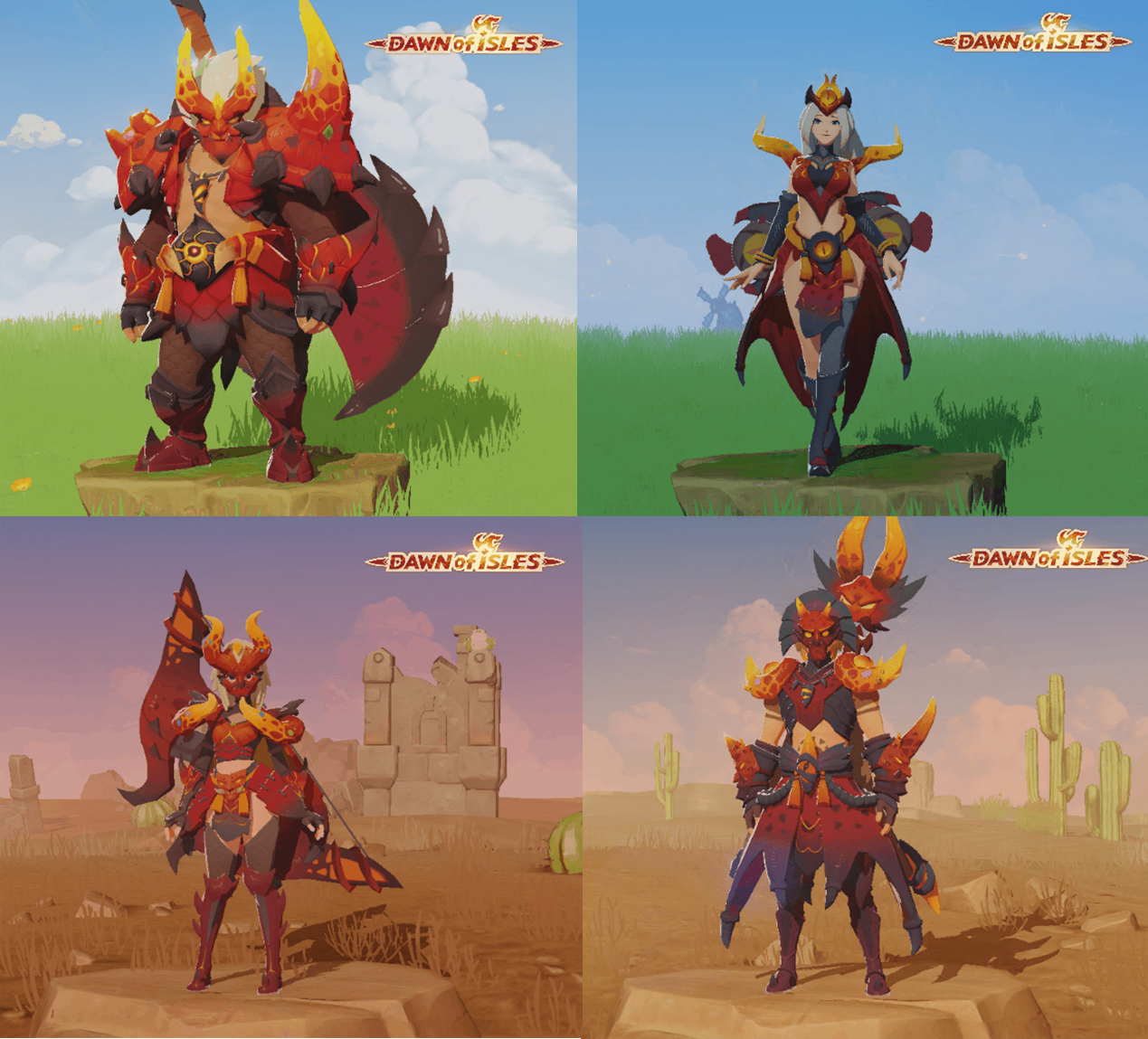 During the event period, a new event, Wind Rider will be available to test islanders’ skills. Mounting the back of a pet is just the first step - the advanced riding techniques of the Hunter's Guild will allow players to fight while upon a mount! Mount a Wind Ray and ride the winds. Don’t forget to take advantage of the various items to shoot down your rivals. Let’s see who's worthy of the title of Wind Rider! 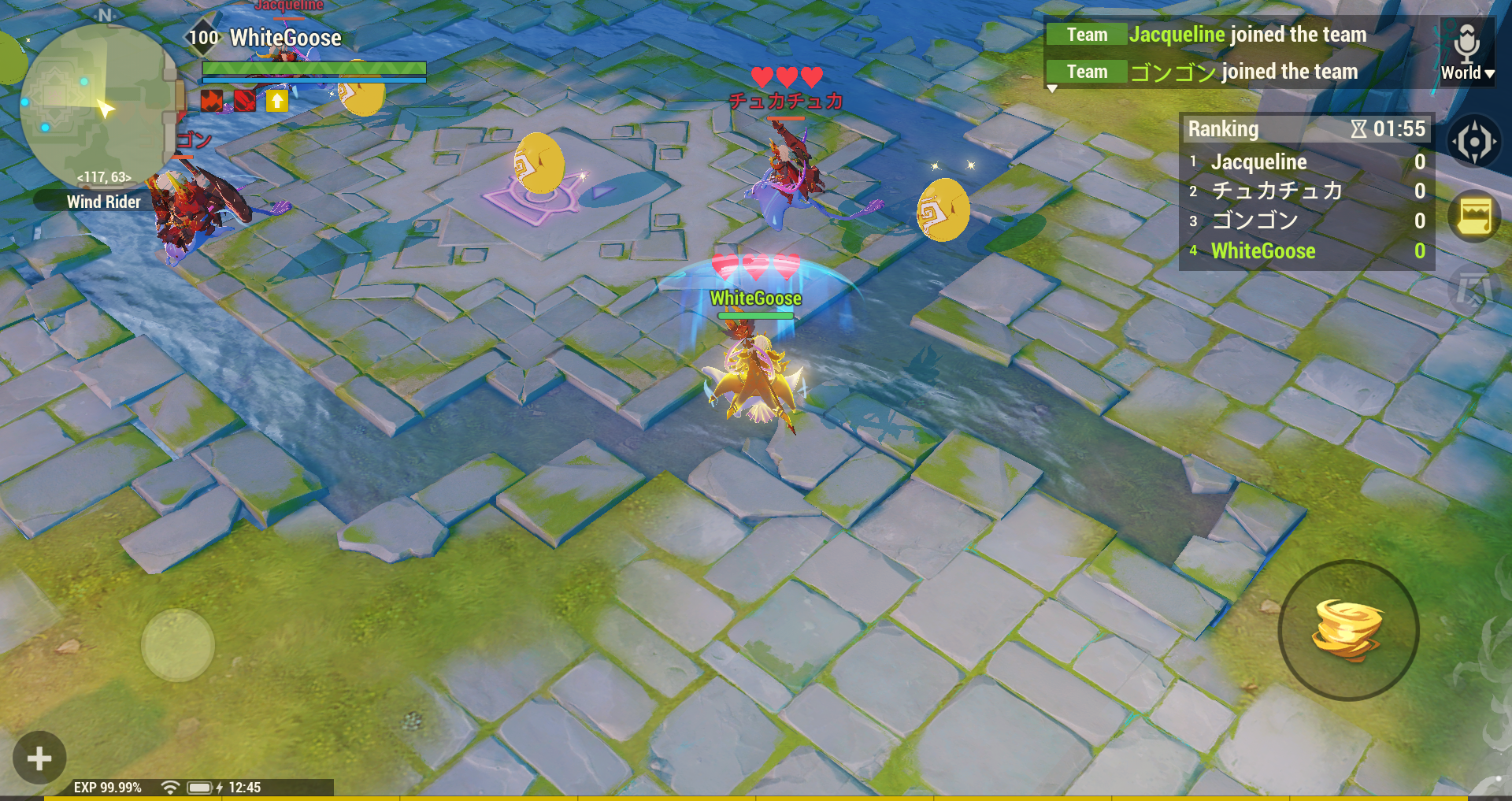 Riding with the wind in your hair is great, yet speed is of utmost importance! During the event month, another new event game, Knight’s Tempo will also available. It’s a fierce riding competition that requires good tempo and timing. Follow the beat and tap the correct color icon at the right time to knock the Elemental Spirits out of your way! Which islander will become the Racing King and bask in the enteral glory? 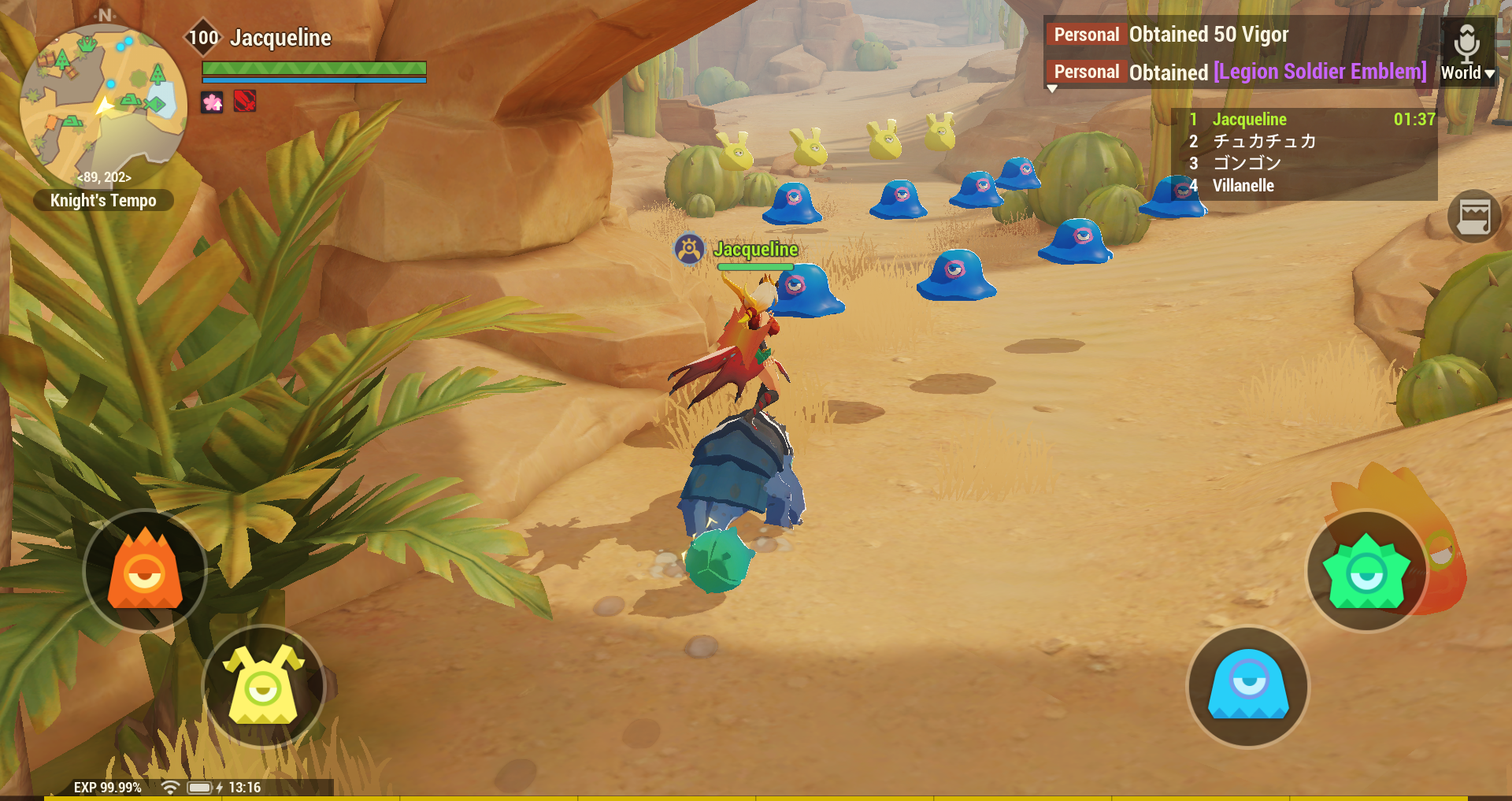 The new event, Spy ultimatum is a continuation and updated version of the previous event game, Spy Crises. Chaos Legion's spies have become more daring than ever before, and are now targeting the Tribes! Detective Hoolmes is already on Tribe Island. The islanders must already be familiar with Hoolmes after working together during the Spy Crises. Wait patiently for Hoolmes's latest intel and help catch the spies! 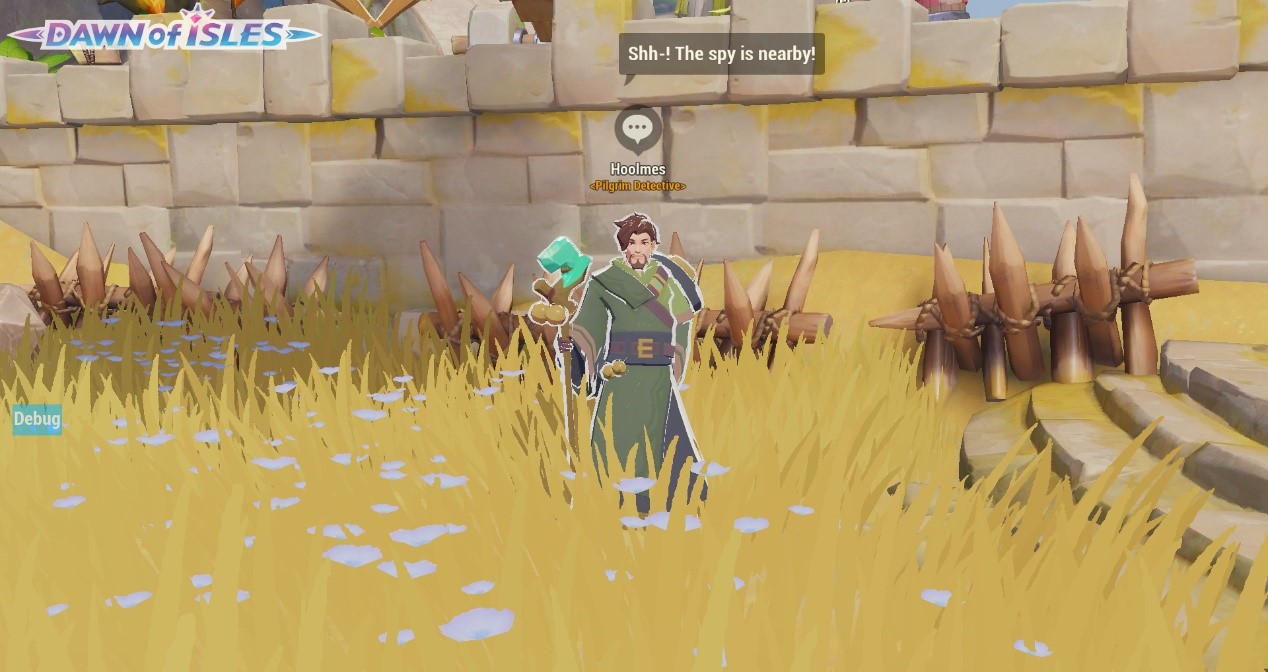 During the season in which the Field Manual is in effect, players can gain a large number of rewards by raising the manual level. Increasing the manual level will consume the corresponding manual experience, which can be achieved by reaching the daily goals to achieve the season goals or by using the corresponding manual remnant item. Players can also choose to spend Crystals to level up their Battle Pass more quickly, which is called Advanced Plans. Unlock the Advanced Plans to obtain even better rewards. Players can also choose to use Lingshi to quickly upgrade the advanced program for the battlefield manual and receive more quality rewards.

Mr. Magic presents Treasure Matchmake! During the event month, players can use tokens to deviate. Simply match identical cards to win valuable rewards! A variety of rare items will be displayed. Apart from the vast range of rare items available, there is also a chance to get the new sacred pet, Bamboo Hermit.

Be sure to deviate and see if you luck is on your side! 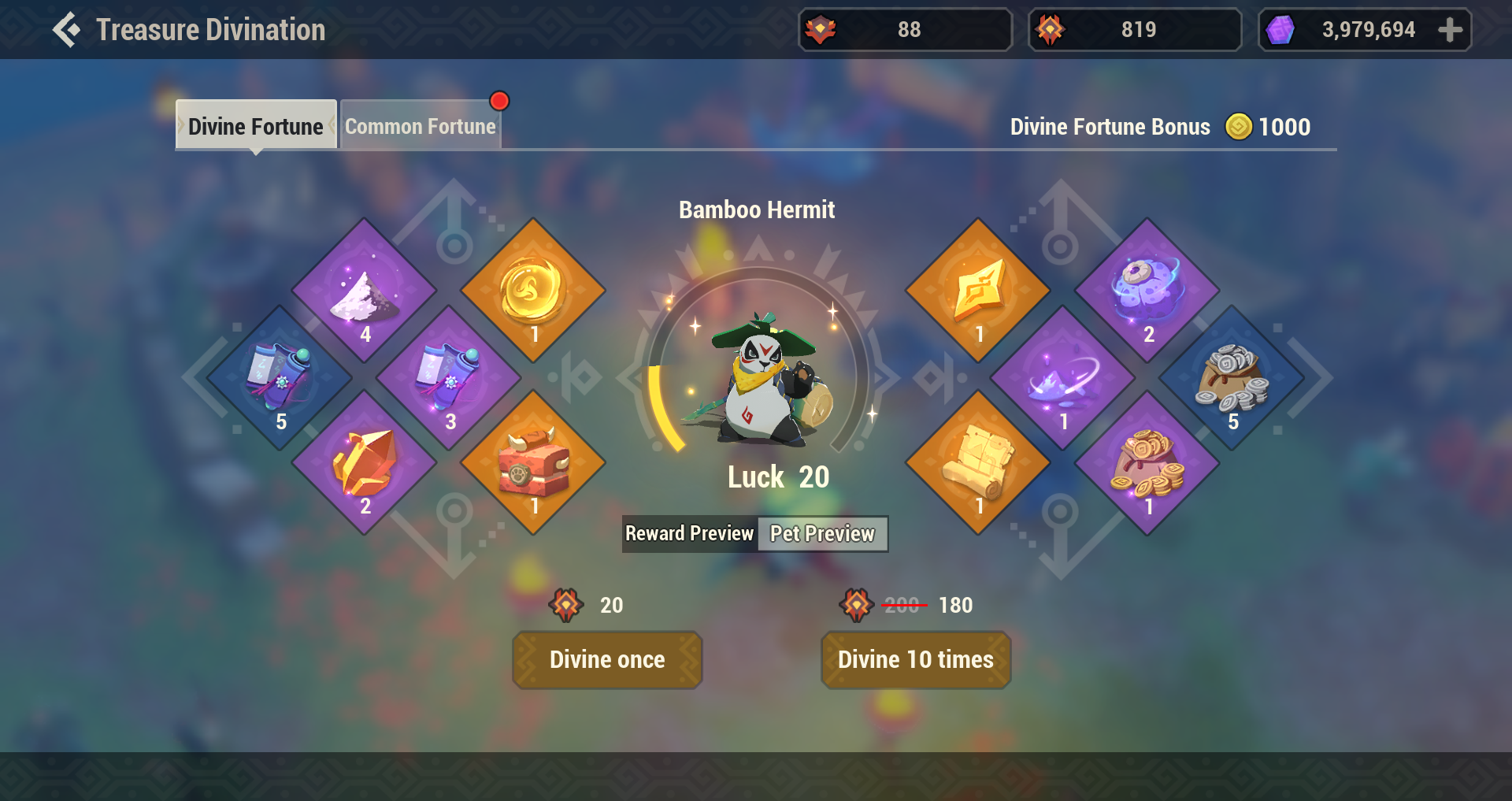 There are many more exciting modes and fun events in Dawn of Isles waiting players to explore. Follow Gugu to experience the ancient mystery of the DRACO WASTE!